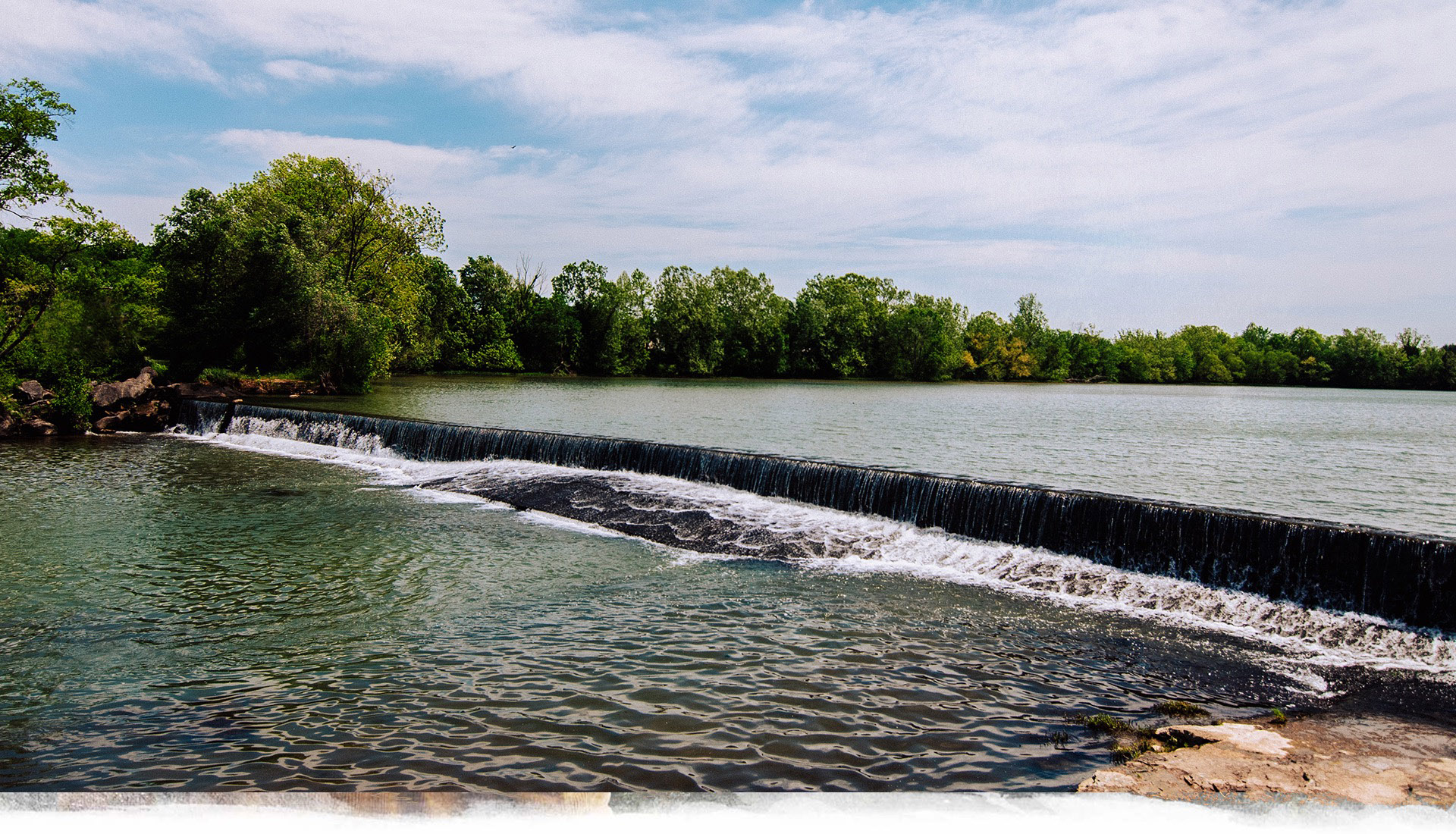 Farmers are not only tasked with producing goods to feed and clothe the world, but are also asked to be good stewards of the land they work. Hutchinson Farms implements a number of environmentally responsible production techniques that minimize long term impact on the soil, nearby water supplies, and the crops produced. Producing healthy crops and efficient yields while preserving the valuable natural resources that will sustain future generations of farming is a shared goal at Hutchinson Farms.

• Provides and stores nutrients in the soil during the winter

• Adds diversity to the cropping system

• This subsurface removes excess water from the soils surface and sends the water to retention ponds or natural waterways.

• Seed is also applied in a variable rate manner according to the current crop, saving cost without sacrificing yield

If you have questions or would like more information about Hutchinson Farms, please visit our Contact Page.