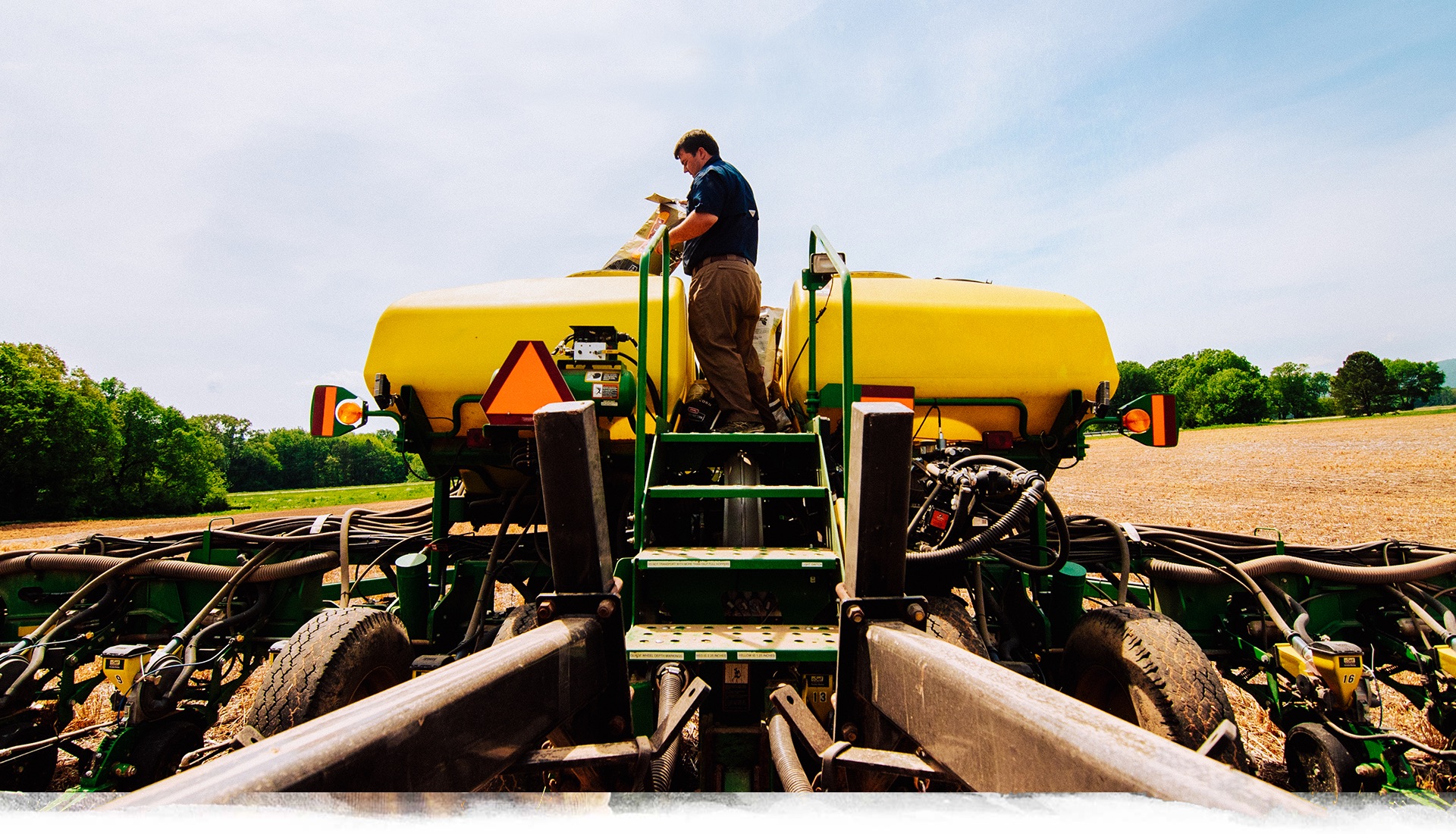 In 1945, Knox began serving as Assistant Secretary of Agriculture under Harry Truman. While in Washington D.C., Thomas stepped in and became the second generation to farm Hutchinson Farms.

Thomas recruited his son Glen to help on the farm. Glen grew up working on the farm and continued to work while he attended school at Middle Tennessee State University. When Thomas retired Glen became the third generation to farm Hutchinson Farms.

Glen and his wife, Patti, have two children, Will and Emily. Upon college graduation, Will and Emily both returned home to help with the family farm. They will be the fourth generation to continue the legacy.

As the business of crop production continues to evolve, Hutchinson Farms aims to remain a trustworthy, competitive and progressive operation that not only our landowners can respect, but future generations can as well. 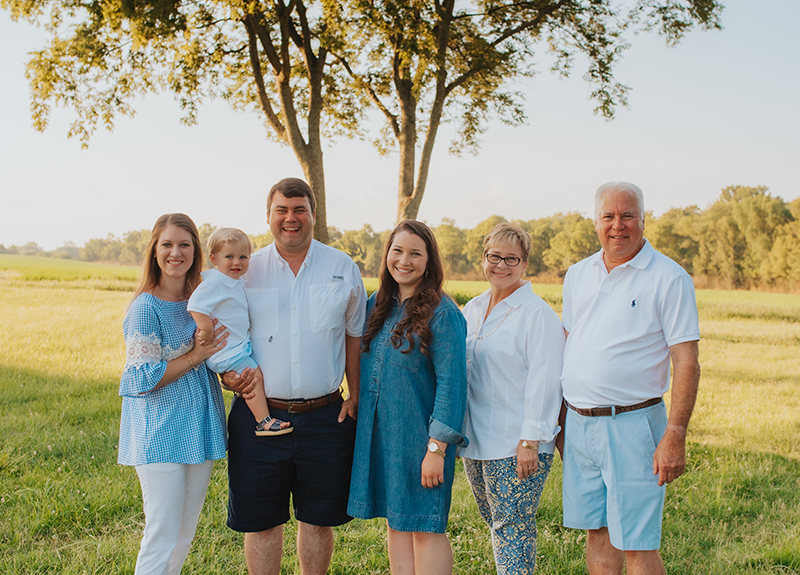 If you have questions or would like more information about Hutchinson Farms, please visit our Contact Page.